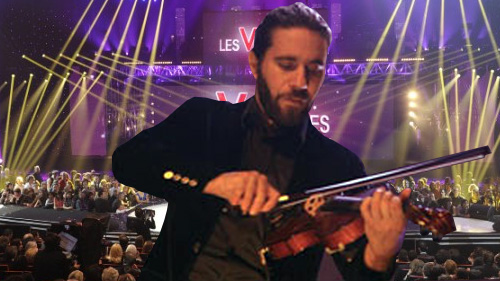 Here’s what can happen if you use a Neolin in your band – on March 6th 2010, French singer Olivia Ruiz won the “victoires de la musique” (equivalent to the “Grammy” for French music) as best female interpreter. Her band is for the instant the only one of the big French bands having the Neolin in its line-up. It was actually played the night of the ceremony in her number one hit “crèpes au champignons”.

O.K. I admit that Olivia Ruiz might not have won the contest because of the Neolin, palyed in her band by Frank Marty (also: la Varda and les Croquants, both Folk Rock), -BUT- it was certainly her originality which seduced the jury. And an original style also means original instruments, like: Ukulele, Autoharp, musical saw and – the Neolin !